Introducing, Melanie Funk and Michael Adamo our very first bride and groom at The French Farmhouse and we are overjoyed as myself, Kelsey and my two triplet brothers Collin and Cole have grown up with Melanie since Kindergarten in Aubrey, Texas. These two will be saying “I Do” on June 20, 2020 and we are so excited!! 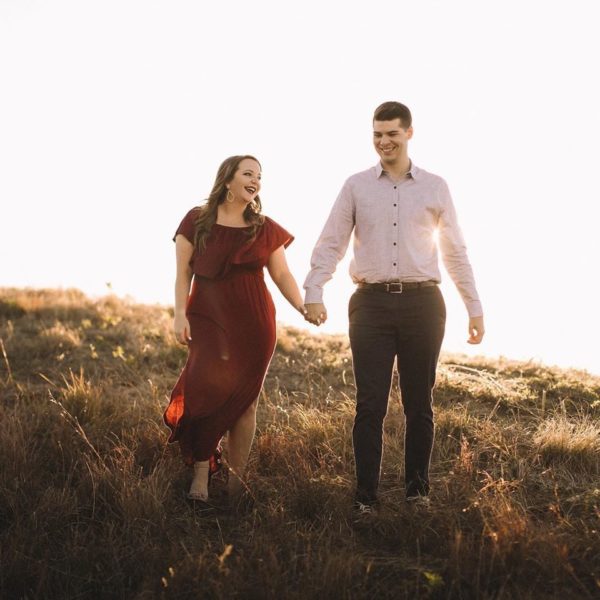 Question: How did y’all meet?

Answer: We met in our college English Literature class in 2014. I couldn’t remember Michael’s name but had talked to him too many times it would be embarrassing to ask again. I asked him to point out which discussion board was his, so I could finally see his name. The rest is history! 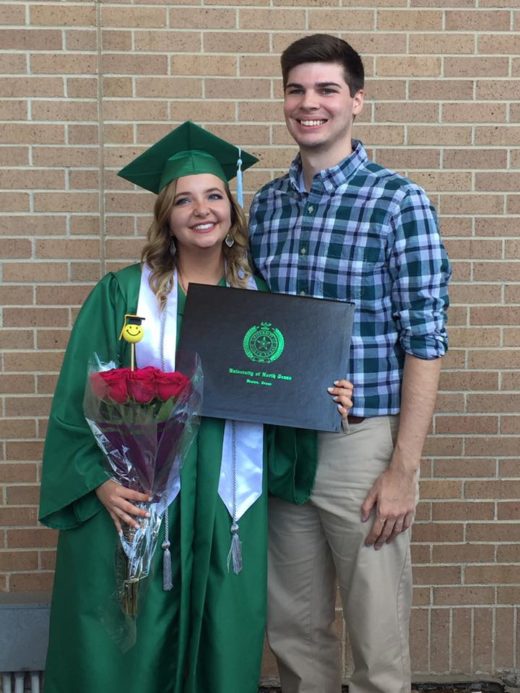 Melanie and Michael at Melanie’s Graduation from the University Of North Texas In 2017! 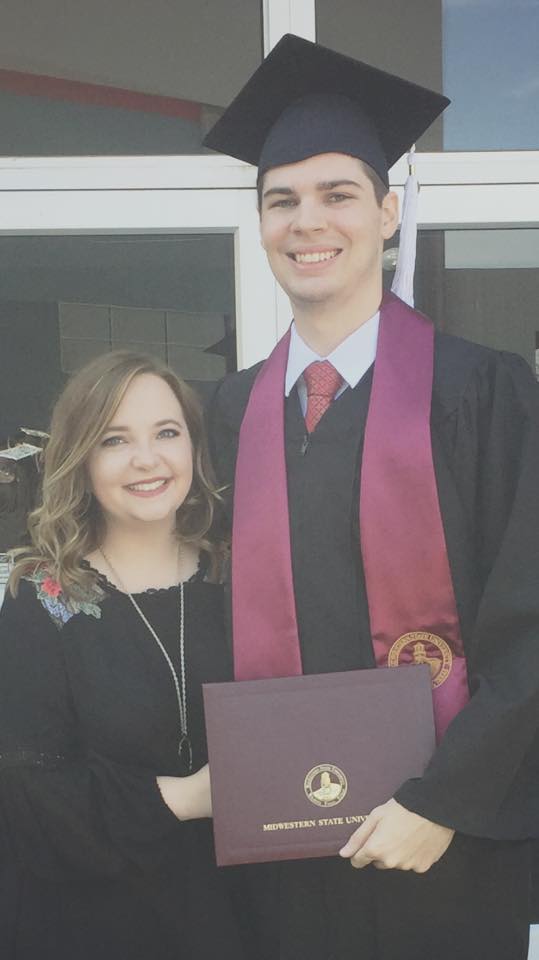 Michael and Melanie at his college graduation from Midwestern State University In 2017!

Question: How/when/where did you get engaged?

Answer: It was May 11th and the weather outside was amazing! Michael told me we should go for a walk in the park because it felt so nice outside. He drove me to Frisco Commons Park and we went for a walk. I could tell something was going on because he kept looking around like he was trying to find someone. Come to find out, he was waiting for the “hidden photographer” he hired to capture the moment. It was really funny because the exact spot he wanted to propose, there was a little kid riding his scooter around in circles. I didn’t know at the time, but he was waiting for the little kid to leave. That’s why we did multiple blocks around the park. 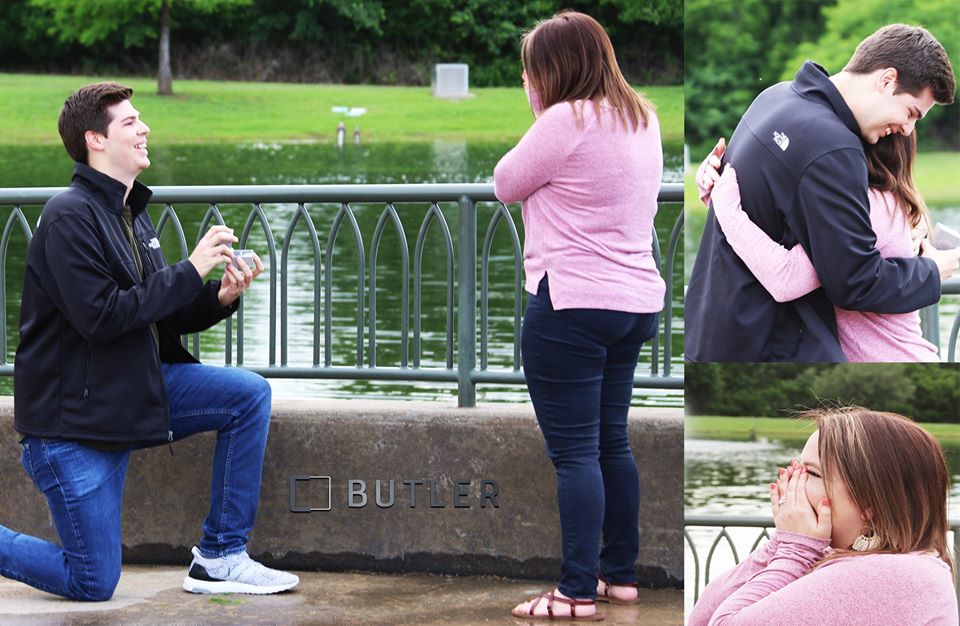 Question: Why did you pick the French Farmhouse and when is your big day?

Answer: I’ve known the family for a long time and was so excited to hear they were deciding to build a wedding venue. Literally the perfect people to do it – and talk about amazing timing. As soon as I saw what the venue would look like, I was sold by its beauty. Our big day is June 20, 2020! 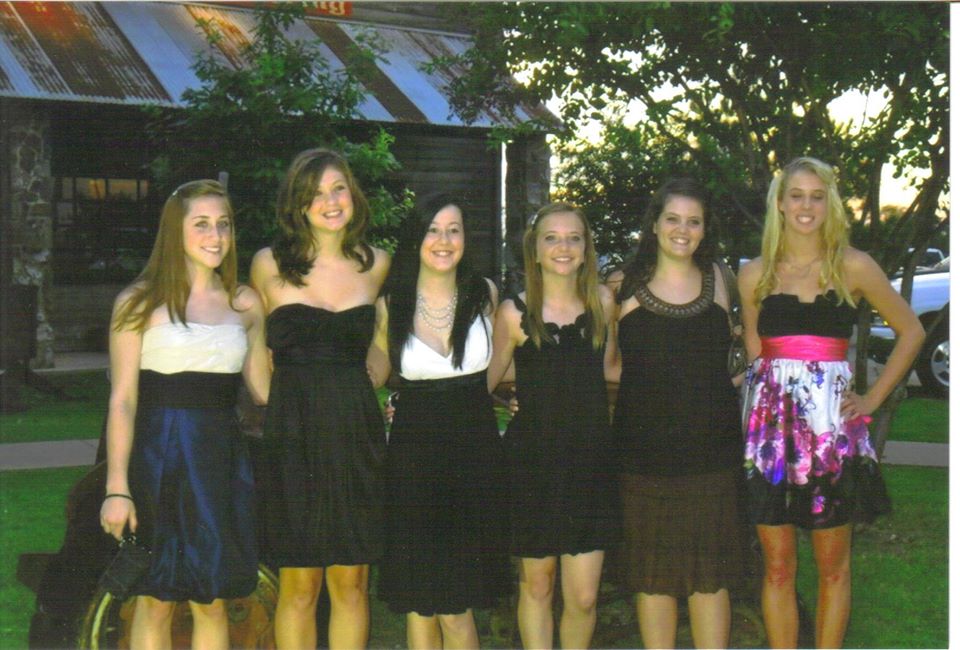 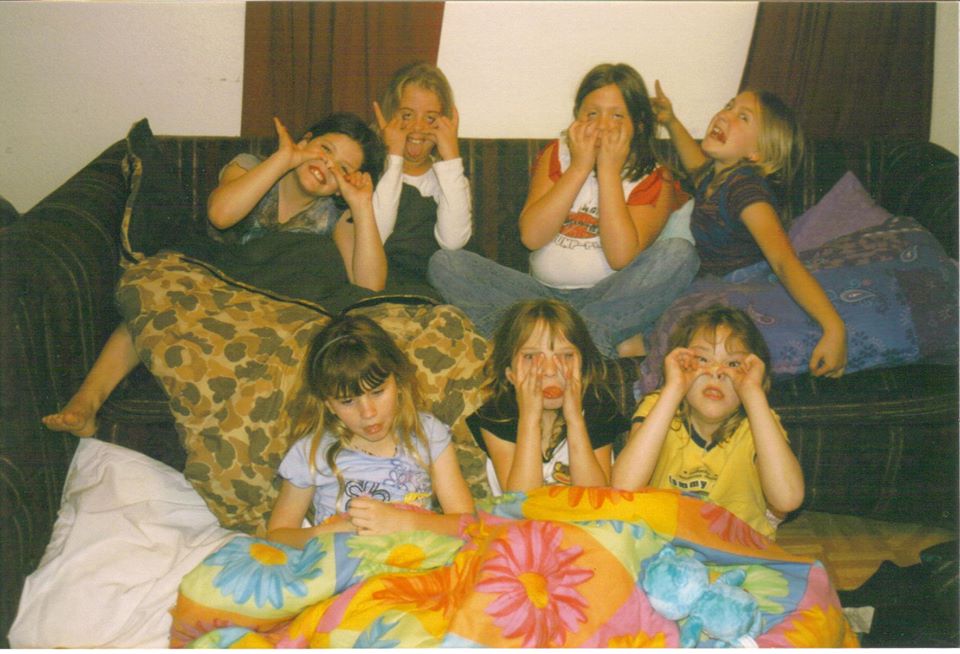 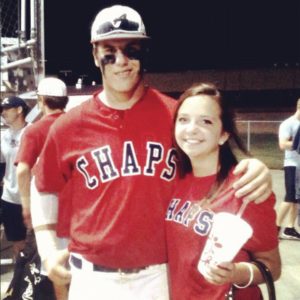 Question: What is one thing you are most excited about?

Answer: Marrying my best friend and spending our big day with our most favorite people in the most beautiful venue!